“At the age of thirty-six, on the verge of completing a decade’s worth of training as a neurosurgeon, Paul Kalanithi was diagnosed with stage IV lung cancer. One day he was a doctor treating the dying, and the next he was a patient struggling to live. And just like that, the future he and his wife had imagined evaporated. When Breath Becomes Air chronicles Kalanithi’s transformation from a naïve medical student “possessed,” as he wrote, “by the question of what, given that all organisms die, makes a virtuous and meaningful life” into a neurosurgeon at Stanford working in the brain, the most critical place for human identity, and finally into a patient and new father confronting his own mortality. What makes life worth living in the face of death? What do you do when the future, no longer a ladder toward your goals in life, flattens out into a perpetual present? What does it mean to have a child, to nurture a new life as another fades away? These are some of the questions Kalanithi wrestles with in this profoundly moving, exquisitely observed memoir. Paul Kalanithi died in March 2015, while working on this book, yet his words live on as a guide and a gift to us all. “I began to realize that coming face to face with my own mortality, in a sense, had changed nothing and everything,” he wrote. “Seven words from Samuel Beckett began to repeat in my head: ‘I can’t go on. I’ll go on.’” When Breath Becomes Air is an unforgettable, life-affirming reflection on the challenge of facing death and on the relationship between doctor and patient, from a brilliant writer who became both.”

An emotional memoir of a young neurosurgeon’s battle with advanced lung cancer; this novel is an intricate view into life, death, and the grey area in between told by someone experiencing them all. The reader is taken along on a poignant journey that, in time, we all must face. WHEN BREATH BECOMES AIR is raw, poetic and full of thoughtprovoking insights, such as: “There is perhaps only one thing to say to this infant, who is all future, overlapping briefly with me, whose life, barring the improbable, is all but past.”

WHEN BREATH BECOMES AIR earns 5 out of 5 stars for it’s beautiful and profound impact on the reader. Tissues are a requirement, but don’t let that stop you from experiencing the force of this emotional testimony. Better yet, read it, and tell the author’s wife how thoroughly you enjoyed doing so on April 25th 2017. Details are listed below.

“Nothing is ours except time” – Seneca 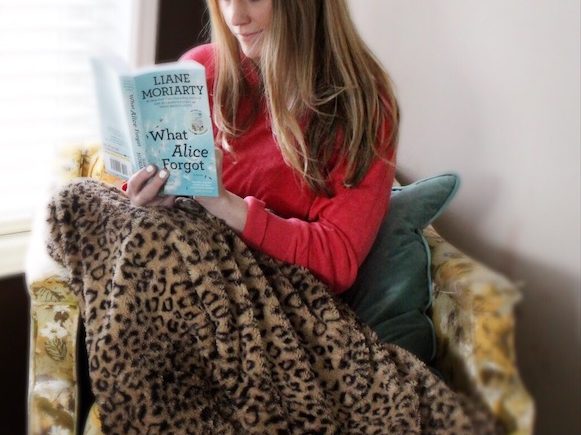 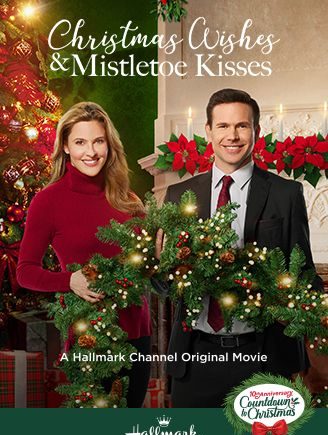 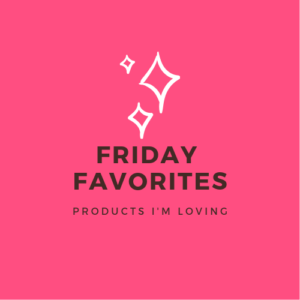